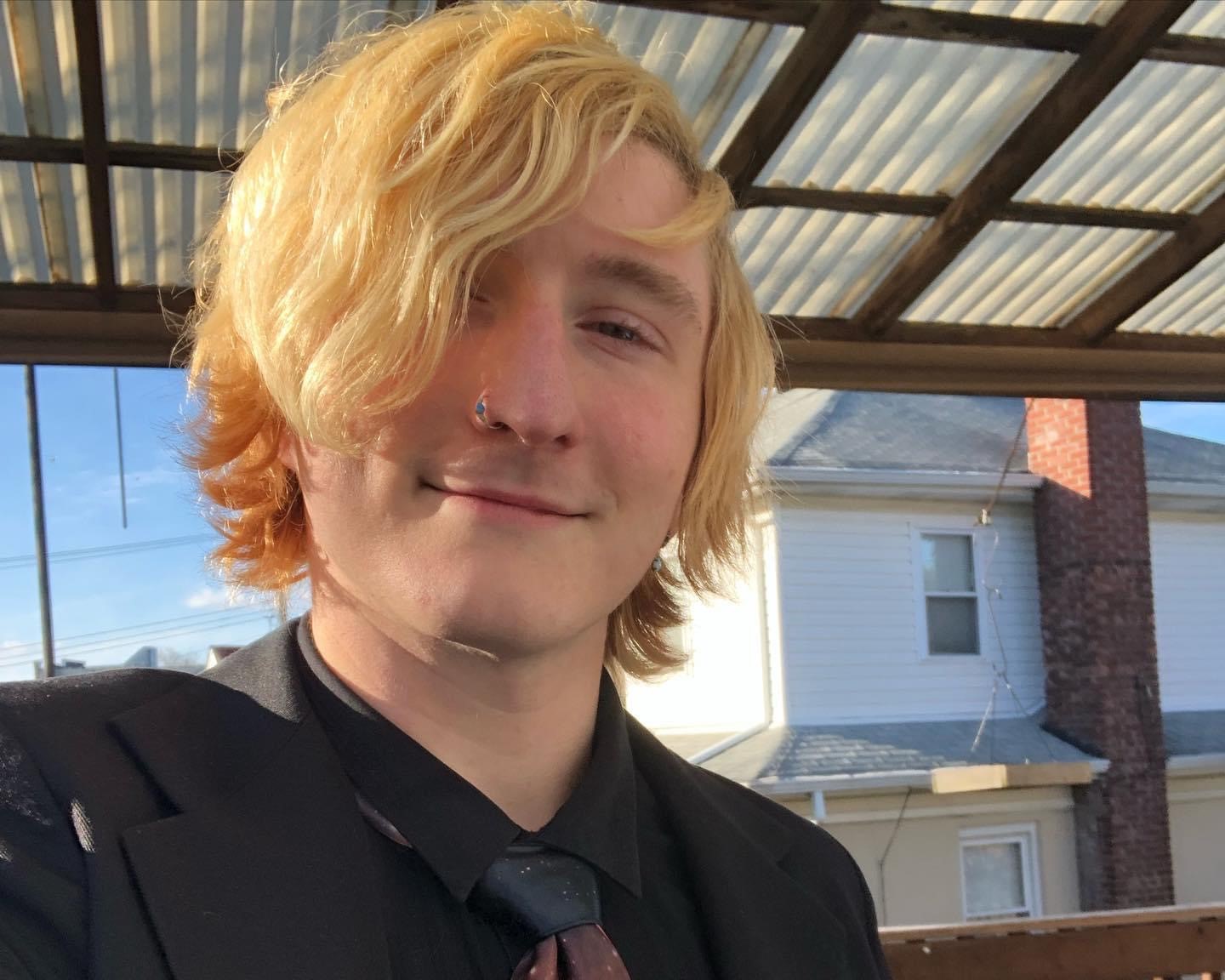 It’s funny, actually. Some of my strongest memories are of the utterly mundane things that make up life with a younger brother. Walking home with him from school or taking him to the park or driving him to little league. Remembering his favorite ice cream or t-shirt or dinner to have when our parents were out and I was the big man in charge. Helping him with homework or watching TV or playing video games. Introducing him to some of the music that I liked and hoping he liked it too. Or, as recently as just a few weeks ago, fixing his tie when he looked a bit like a mess. Just all the things a big brother does.

And he was everything you could want in a little brother. A total goofball, he was always clowning around. He was gregarious and dorkily charming and always the life of the party. He was also incredibly smart: he had a razor wit when he wanted to, and a genuine intellectual curiosity in the world around him. But perhaps most of all, he was unbelievably kind and generous. He would have given you everything he had if you’d asked, and not taken anything in return. He was always trying to cheer you up and make you laugh and make sure you were having a better day than you had been before. He got along with cats and dogs and even little children. He made friends easily and lost them rarely. He always left the light on in our room for me when I was up late.

Seven years is an awkward gap between siblings, though, which meant I was away at school when he started getting into real trouble - maybe when he needed his big brother most of all. And ever since, he tried his damnedest to hide his struggles with addiction from me, even after we all knew I knew about it. We still talked, though not as much as we should have, and never about his burdens. There was so much that I left unsaid, thinking that maybe the right time would come someday.

I know there’s nothing I could have done or said to magically make his addiction go away, but that doesn’t mean I still didn’t wish for that over and over again. Or that I didn’t feel like I failed him somehow, all those years ago. Shouldn’t I have been able to shield him? Shouldn’t his big brother defeat this demon, like I used to defeat the monsters in the closet?

But the monsters in the closet were never real. I could only act like I was big and strong and hope that made him feel safe when he was lonely and afraid in the middle of the night. His struggles were very real, and in truth he was so much stronger than I ever could be, to have carried that cross so far and for so long.

I can’t begin to express the depth of sadness I feel at the loss of my little baby brother. In my heart, he will always be the same happy, silly, kind, and caring kid, unburdened by that awful affliction and carefree forever. I can take comfort that he is finally at peace, his demons defeated at last. And I can still remember the good times, and that special bond of love that only siblings can have.

I love you, Luke. It might be a while before I see you again, so please — leave the light on for me.