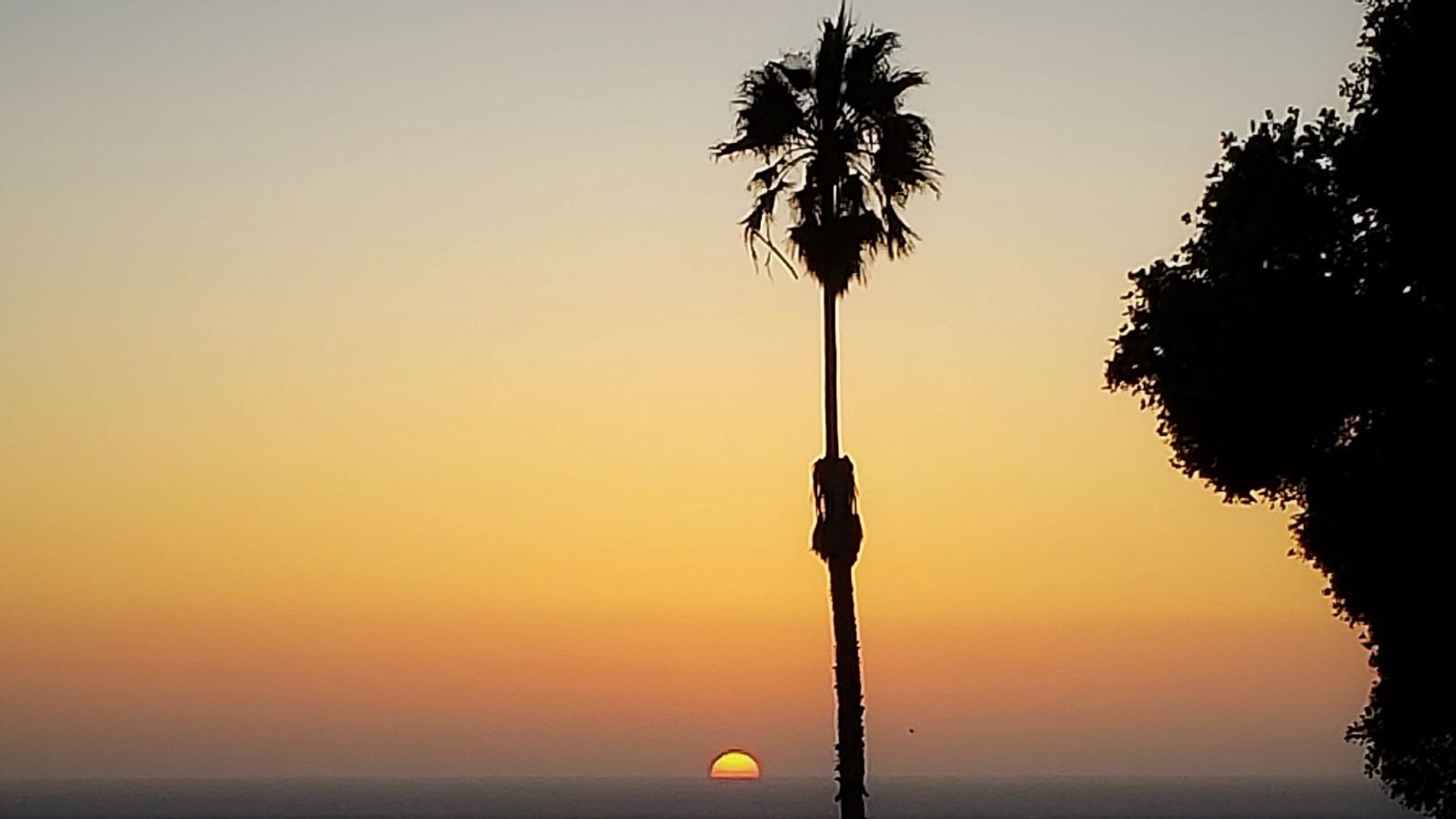 The sunset off the California coast, 2018.

The Setting of the Sun is my first real composition! It’s also not very good.

I ended up stumbling into composing music as an offshoot of my interest in programming, actually. In my early teens, I grew increasingly interested in video game development, especially inspired by (for the time) immersive titles such as Myst. I came up with a concept for a video game, that soon became more of a general story, and then one day I was inspired to write some music for the theoretical game. This is what popped out.

Also as a side effect of coming at this from a video game perspective, this was originally composed within an application called DirectMusic Producer, a program included for free with the DirectX 7 SDK. At the time I was familiar with how to read music, but I had no idea how to write it, especially outside of the treble clef, or for things like percussion. But the good ol’ piano roll was easy enough to figure out.

While the suite initially began with a single, two minute piece, over a period of about a year I added four additional pieces, including a song with a vocal line written in an invented language intended for the video game.

Now, what did I say about it not being very good? Well, you see, at the time I started this, I had literally zero music theory or musical training of any kind other than flute and piano lessons. I wrote the first movement entirely by ear and used my high school music theory lessons to fill in the rest, which can be heard as the other movements have much more attention to harmony.

While MIDI renders of the pieces were made, and my cousin graciously sang the vocal part, all recordings have been lost and the suite has not been performed again due to the lack of notation.