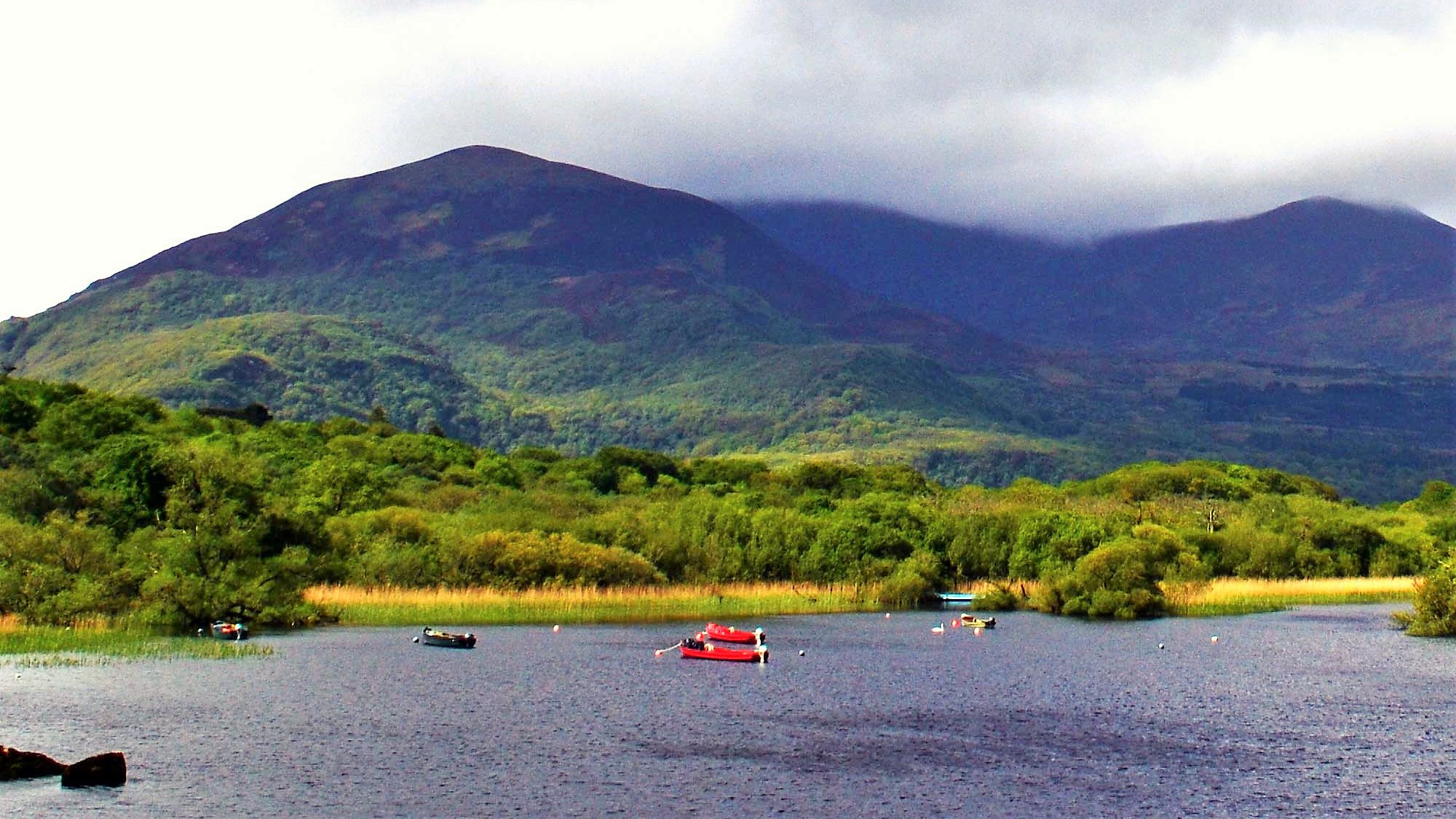 My second symphony has been a long time coming. The principal theme of the first movement is a melody I’ve kept with me since my early childhood, one which I only felt I had the compositional skill to deal with properly after learning what I did studying composition in college.

The symphony has several guiding themes, which organize my thoughts and give the work an overall continuity. The movements are to be played one straight into the other, with no pauses in between, to make this continuity more audible.

First, there is the title theme: “A Summer’s Day.” Each movement of the symphony aims to recreate the feelings associated with different times during a bright summer day: the first, afternoon; the second, twilight; the third, midnight; the fourth, dawn.

Each of these times has its own associations with different emotions and events. The afternoon is full of energy, and playfulness as a game of tag commences. The evening is when the whole family comes together to close the day in peace and togetherness. The midnight comes with nightmares, and reflections on death. And the dawn breaks with a quiet calm that dispels doubts, soothes the soul, and restores life and happiness.

The second theme is the association of each movement with a prayer from the old Catholic liturgy of the hours. The first movement is associated with Nones, the midafternoon prayer. The second is Vespers, or “Evensong” as the Anglicans call it, the sunset prayer. The third is Matins, the midnight prayer. The fourth is Lauds, the dawn prayer, heralding the coming of the new day.

Finally, the least thematic exploration is that of different musical styles. Each movement comes with a musical style with which I am familiar, but in which I don’t think I’d like to remain for the rest of my compositional career. The first movement is very derivative of Romantic music and movie soundtracks, and there are several shout-outs to different composers from these two related genres who have influenced me. The second takes more from Impressionistic music (oh how I hate that term) and jazz. The third uses twelve-tone counterpoint in the strings, and other methods of atonality in the rest of the orchestra, culminating in two chords that use all 12 notes, until six chimes on the vibraphone signal the coming dawn. The fourth uses my own stylistic mishmash as I go to town with some fun, original melodies.